Dowling & Yahnke is proud to recognize Bernadette Delaney’s 20-year tenure with the Firm.

In 1991, Dale Yahnke and Mark Dowling established the firm knowing there was a better way to manage investments for private individuals and institutions. Bernadette joined the team in 1993. She has been instrumental in the development of the client service culture and administrative foundation which the firm leverages today. The team has grown to 29 employees, but it all started with Mark, Dale, and Bernadette. 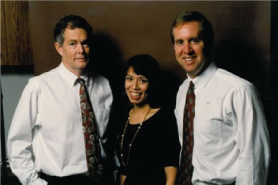 Most recently, Bernadette has assumed the position of Office Manager. In this role, she oversees the front office staff and assists the CFO in the Firm’s accounting and human resource matters. Raised in Honolulu, Bernadette has made San Diego her home since 1985. She is an active member of the Encinitas community, where she lives with her husband and son. 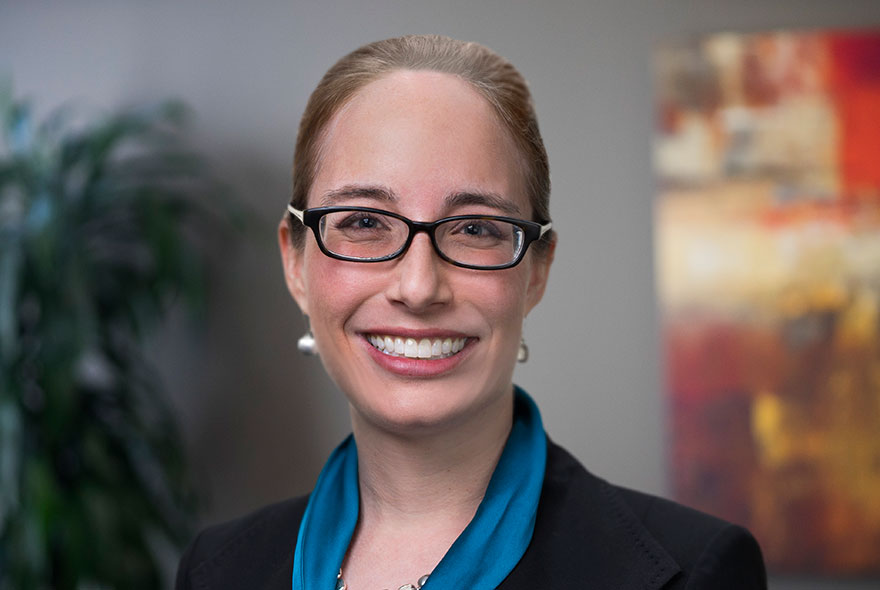