Is an Inherited IRA Really an IRA?

When is an inherited Individual Retirement Account not considered a retirement fund?

The answer, according to a U.S. Supreme Court decision this month, is when the owner files for bankruptcy. The ruling has implications for anyone who inherits an IRA and later declares bankruptcy.

The case that reached the Supreme Court involved Heidi Heffron-Clark, a Wisconsin woman who inherited an IRA worth $450,000 from her mother in 2001. By the time the daughter declared bankruptcy nine years later, the account was worth roughly $300,000.

A dispute arose during the bankruptcy proceedings regarding whether Heffron-Clark could shield this inherited windfall from her creditors. The Supreme Court ruled that the daughter could not do so because the characteristics of an inherited IRA are significantly different from other retirement funds such as 401(k) accounts, 403(b) plans and traditional and Roth IRA’s.

What the IRA Differences Are

The Supreme Court noted the following differences between an inherited IRA and other retirement accounts:

1. Inherited IRA owners can’t add more money to these accounts, but they can contribute more into their own retirement accounts.

2. Beneficiaries can withdraw any amount from an inherited IRA without paying a penalty. Individuals with their own IRAs must typically pay a 10% penalty for money withdrawn before the age of 59 ½.

3. Beneficiaries must generally begin taking withdrawals from inherited accounts a year after inheriting an IRA regardless of their age.

In its unanimous ruling, the Supreme Court ruled that the above characteristics of an inherited IRA indicated that it was not actually a retirement vehicle.

How To Avoid Blowing Up an IRA

Faced with this new reality, here are some thing to consider: 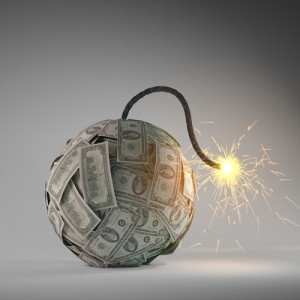 A few states already provide bankruptcy protection for inherited IRAs and it’s possible that other states will extend this protection too.

While the Supreme Court didn’t specifically mention husbands and wives who inherit IRAs from their deceased spouses, some experts are suggesting that spouses are exempt from the bankruptcy ruling. Spouses, after all, can roll an inherited IRA, into their own IRA.

If bankruptcy is a real possibility for a potential beneficiary, an IRA owner may want to consider naming a trust as a beneficiary. Doing this, however, can be tricky and expensive and won’t always be advisable. You should consult an attorney with IRA experience about the pros and cons of going this route.

A Primer on Roth IRA Conversions

A New Reason To Be Careful Moving IRA Assets 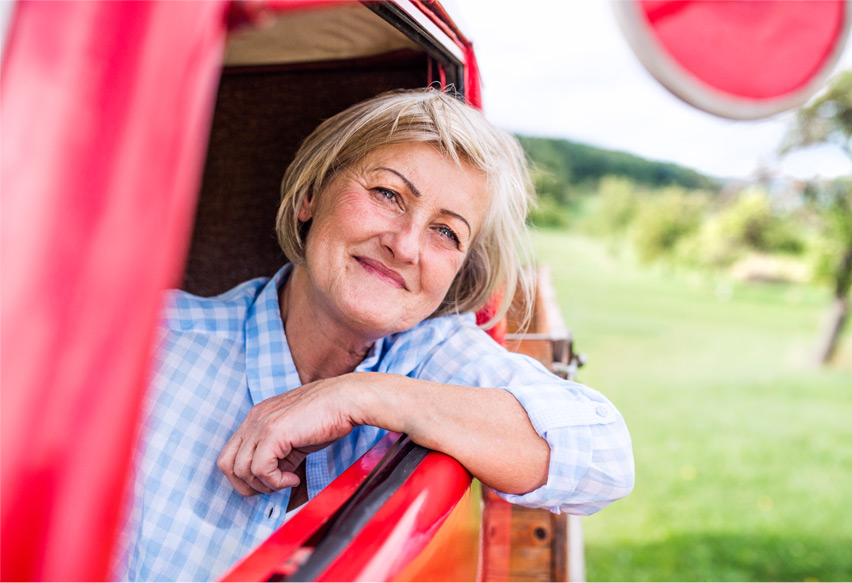