What is a SPAC: How Do Special Purpose Acquisition Companies Work?

Special purpose acquisition companies (SPACs), have been around for decades, but have recently experienced a huge spike in interest from Wall Street investors. According to this NPR article, there were just under 50 SPAC initial public offerings (IPO) transactions in 2018. In 2020, that number jumped to 242 SPAC IPO transactions. So, what is a SPAC and why are they suddenly so popular? Here’s everything you need to know about SPACs, including the key factors of risk.

Also, see our other articles on:

What is a SPAC?

Also known as a blank check company, a SPAC is a shell company that goes public with the intention of acquiring a privately held company (or multiple companies). Even as the company goes public, it has no operations; instead, it typically only has cash. Investors can review a SPAC’s IPO prospectus to find out either the industry or specific company it is seeking to acquire. However, there are no requirements that the SPAC must stick to those targets listed in the prospectus. SPACs have become increasingly attractive for private companies looking for a fast-track way to go public, rather than facing several steps involved with an IPO.

A special purpose acquisition company has a management team that drives the decision-making process on behalf of investors. The following individuals may be part of the management team:

The management team typically owns a 20% interest in the SPAC, with the remaining 80% owned by public shareholders. The management team looks for operating companies to acquire through what’s called the initial business combination. This process of finding the business combination usually takes between 18 and 24 months. If the SPAC doesn’t identify an acquisition target during this time, it is liquidated and shareholders get their funds returned to them.

If a target company is identified, a negotiation process between the SPAC and the operating company begins. A vote is then held among shareholders, either to approve the merger or to redeem the shares. The SPAC management team prepares a proxy statement with financial and operational information on the company to help inform shareholders.

Once the merger successfully takes place, the acquired company operates under the SPAC as a publicly traded company. Within four business days of completing the deal, the SPAC must file the appropriate paperwork with the SEC.

Why SPACs are so popular recently

SPACs have been around for decades but have skyrocketed in popularity over the past two years. This is primarily due to the fact that SPACs act as a financial intermediary between private and public markets, allowing investors access to investment opportunities in a new way. Additionally, the ease of creating a SPAC allows for  much fewer reporting processes involved with a SPAC and the turnaround time to go public is much faster than through an IPO process.

What’s the difference between a SPAC and IPO?

An acquisition by a SPAC and a traditional IPO process have key differences. With an IPO, a company seeking to go public must first fill out paperwork and disclose company financial statements and details of operations before going public. A SPAC, on the other hand, raises money from investors ahead of time. Investors in SPACs don’t necessarily know which company will be purchased with their capital.

The IPO process is a more traditional way for companies to go public and to be listed on the stock exchange. However, the process of being acquired through a SPAC can be much faster than a company going through an IPO. While an IPO process can take months to complete, SPAC deals can be completed in mere weeks.

With most SPAC deals, the analysis of the company is completed by just the management team. An IPO, on the other hand, faces much more public scrutiny and media coverage. Pricing is determined early on with a SPAC deal, whereas stock prices for an IPO aren’t determined until the company actually goes public.

The future of SPACs is faced with a large degree of uncertainty. The U.S. Securities and Exchange Commission (SEC) is continually taking a closer look at the regulatory process for SPACs. New accounting guidance issued by the SEC in April 2021 supports the notion of increased regulatory scrutiny in the near future.

Accelerated decision-making process: While the company being acquired may appreciate a fast review process through a SPAC, it can potentially present risks for shareholders. By moving too quickly, SPAC management teams may overlook proper due diligence procedures. Investors are betting on a SPAC’s ability to identify a merger with an attractive firm within a two-year window.

Underwriting fees: SPAC underwriting fees are advertised as less than those of a traditional IPO (which are 5.5% and 7%, respectively). However, if a large percentage of shareholders opt to redeem their shares, then the rate becomes much higher as the underwriting fee is based on the initial amount raised, not the final amount after redemptions. A study by New York University School of Law found that the median underwriting feeopens PDF file as a percent of non-redeemed share proceeds was actually 16.3%.

Celebrity endorsements: SPACs have become so trendy that celebrities like Serena Williams and Richard Branson have launched their own SPACs. This may detract investors from performing their own proper due diligence before investing.

Investing in a special purpose acquisition company may seem like the easy road to accessing newly public companies, however there are considerable amounts of risk involved. Although Dowling & Yahnke Wealth Advisors doesn’t include SPACs in our portfolios, our knowledgeable advisors can help you to further evaluate SPACs as an investment vehicle. 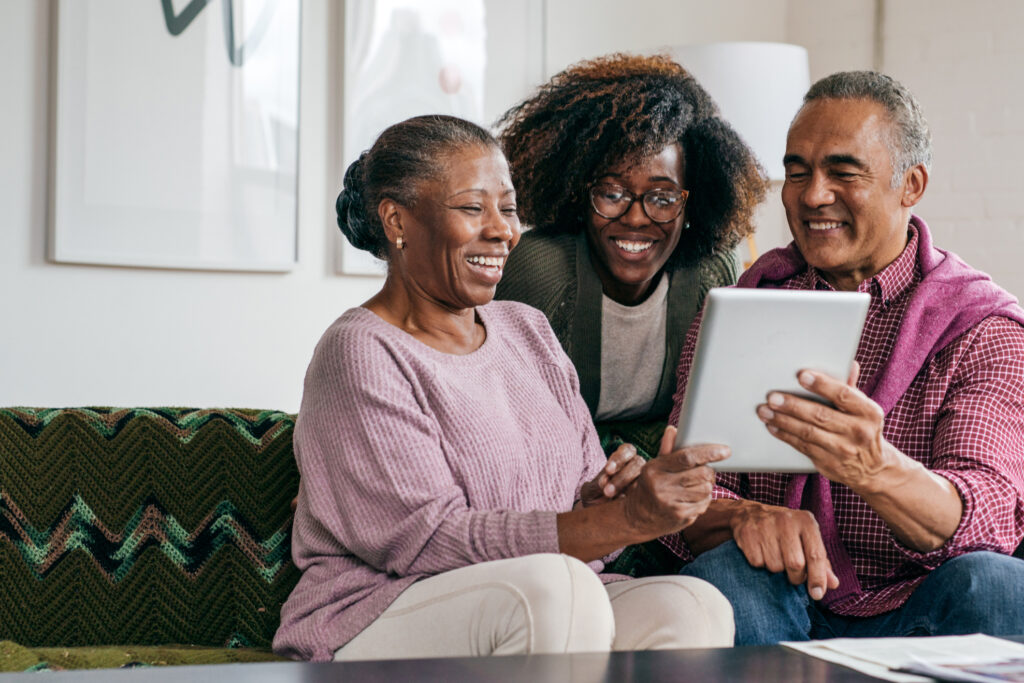 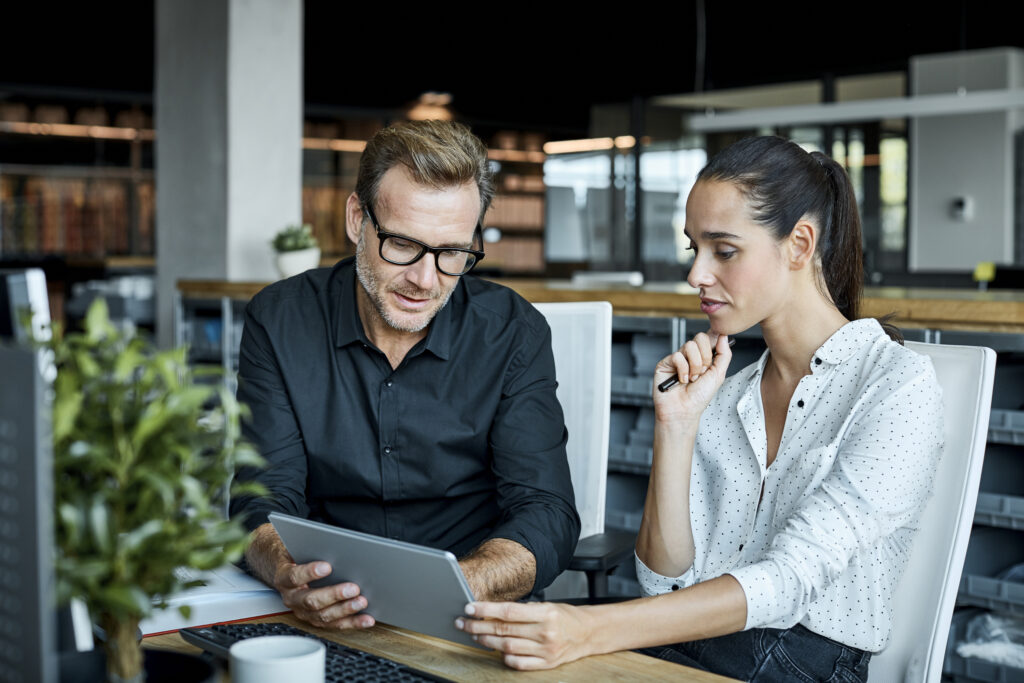