Social Security Cost of Living and Wage Base Increases for 2017

The Social Security Administration (SSA) has announced that the cost-of-living adjustment (COLA) for 2017 will be 0.3%, the smallest increase since automatic increases began in 1975. The adjustment is calculated using the percentage increase in the Consumer Price Index (CPI) over the previous year.

The SSA also announced the maximum amount of earnings subject to Social Security taxes will increase to $127,200 from the current level of $118,500. This is the largest one-year increase in the taxable earnings cap since 1983. Workers pay 6.2% in payroll taxes on wages up to the earnings cap, so someone making at least $127,200 will pay an additional $539.

The small COLA increase could indicate large increases in Medicare premiums for some in 2017, like 2016, when the lack of a COLA triggered the “hold harmless” provision. This provision protects most recipients from increases in Medicare premiums if the increase would reduce their Social Security benefit check. About 30% of Medicare recipients are not protected, however, and they bear nearly the entire cost of Medicare increases. Unprotected recipients include people who pay their premiums directly (someone who is on Medicare but is not receiving Social Security benefits), people enrolling in Medicare in 2017, and those with incomes that exceed threshold levels of $85,000 for individuals and $170,000 for couples. Medicare premiums for 2017 should be announced in November. 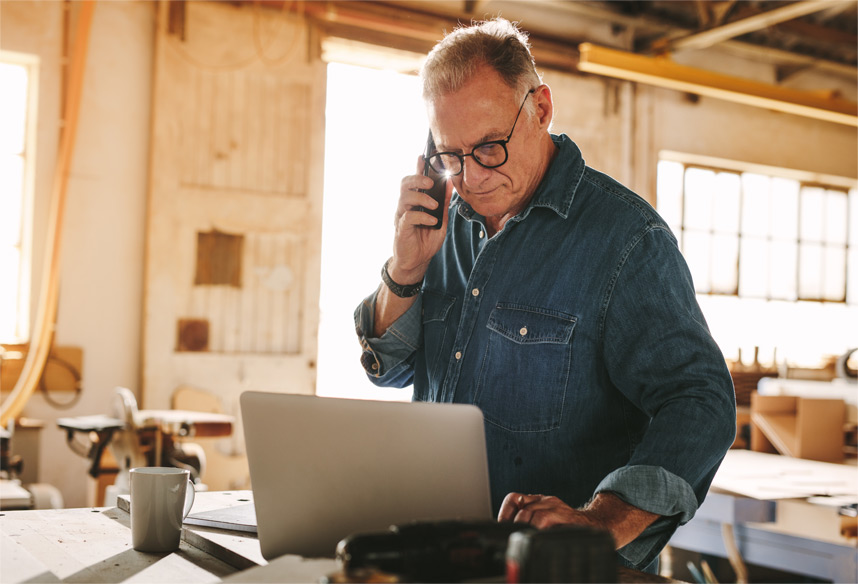 Can I Change My Mind After I Claim My Social...

When Should I Claim Social Security?