Claiming Social Security benefits at the earliest eligible age of 62 is not a smart financial move for most people. That’s because the longer someone waits to claim benefits, the larger the checks.  Despite the advantage of waiting, taking Social Security benefits at age 62 remains the most popular option for Americans, although the percentage of individuals making this decision has been declining slightly.

Another group that has been claiming Social Security benefits early are pension recipients, who are more likely to be financially comfortable.  In this group Social Security checks serve to further boost their retirement income.

Health, “employment shocks,” and the absence of a college degree and a pension increase the likelihood of being unprepared for retirement for both the disadvantaged and the advantaged.

The researchers addressed some implications of this tendency to claim benefits early. Given the rising percentage of American households that are ill-prepared to cover their costs in retirement, further cuts to Social Security benefits would make their financial situation even more precarious.

Also worrisome is the fact that many of the workers claiming Social Security at 62 were those with defined benefit plans. As defined benefit pension plans continue to be phased out by most employers, how will this group supplement their incomes? This leaves the country with the challenge of whether the 401(k) system can be enhanced.

While the research did not offer any solutions to these potential problems, what is clear is that if you don’t need to tap into Social Security early, it’s almost always better to delay claiming benefits until your full retirement age or later. 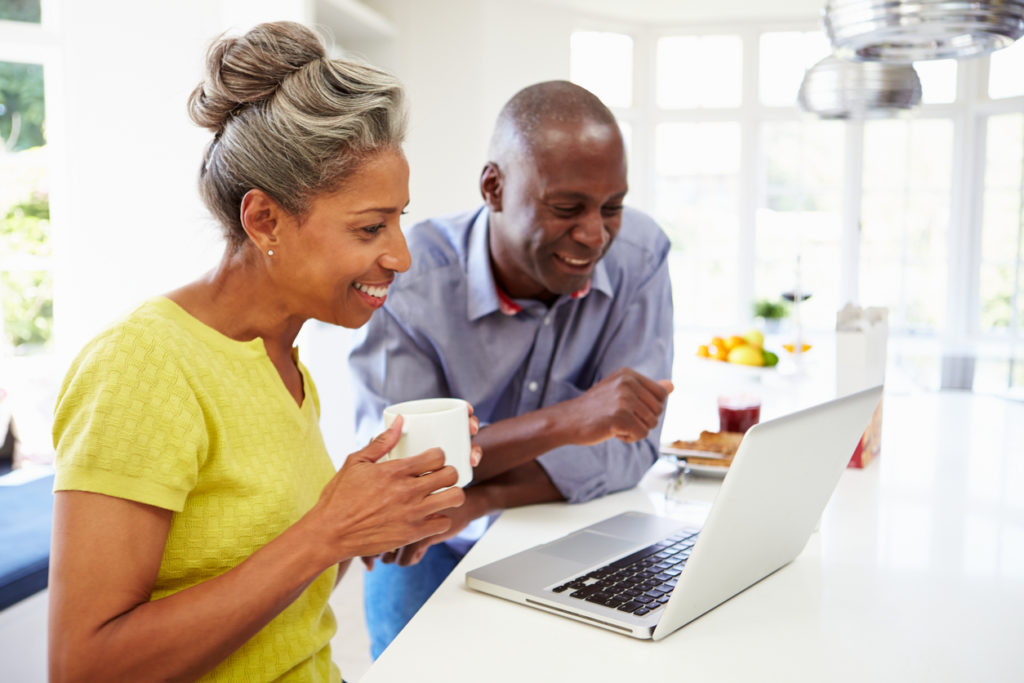 When Should I Claim Social Security?

Biggest Take-Aways from The SECURE Act and How It Could...