States With the Greatest Tax Pain

As tax season approaches, here is a bit of good news from the nonpartisan Tax Foundation:  State and local taxes, as a percentage of Americans’ income, have decreased across the country.

The foundation’s analysis of 2012 tax data concluded that the tax burden declined because Americans’ income increased at a faster rate then tax collections.

You might assume that Americans pay the most taxes to the federal government, but in reality state and local taxes take a bigger bite.

The foundation’s research revealed that 78 percent of taxes collected were from state and local governments. The average state and local tax burden as a percentage of state income is 9.9 percent.

While some states have a reputation for having high rates, most state taxes fall into a narrow range. For instance, the taxation percentage of Delaware, which has the 16th highest tax burden, is only slightly more than one percent higher than Colorado, which is 35th on the list.

Taxes that Americans pay on the state and local level include property taxes, sales taxes, individual income taxes, estate taxes and excise taxes on such things as alcohol, public utilities and cigarettes.

States With the Highest Tax Burden

Most of the states with the highest tax burden are located on the East and West coasts. Here are the 10 states where the tax hit is greatest:

States With the Lowest Tax Burden

Here is a map of the tax percentages for all the states: 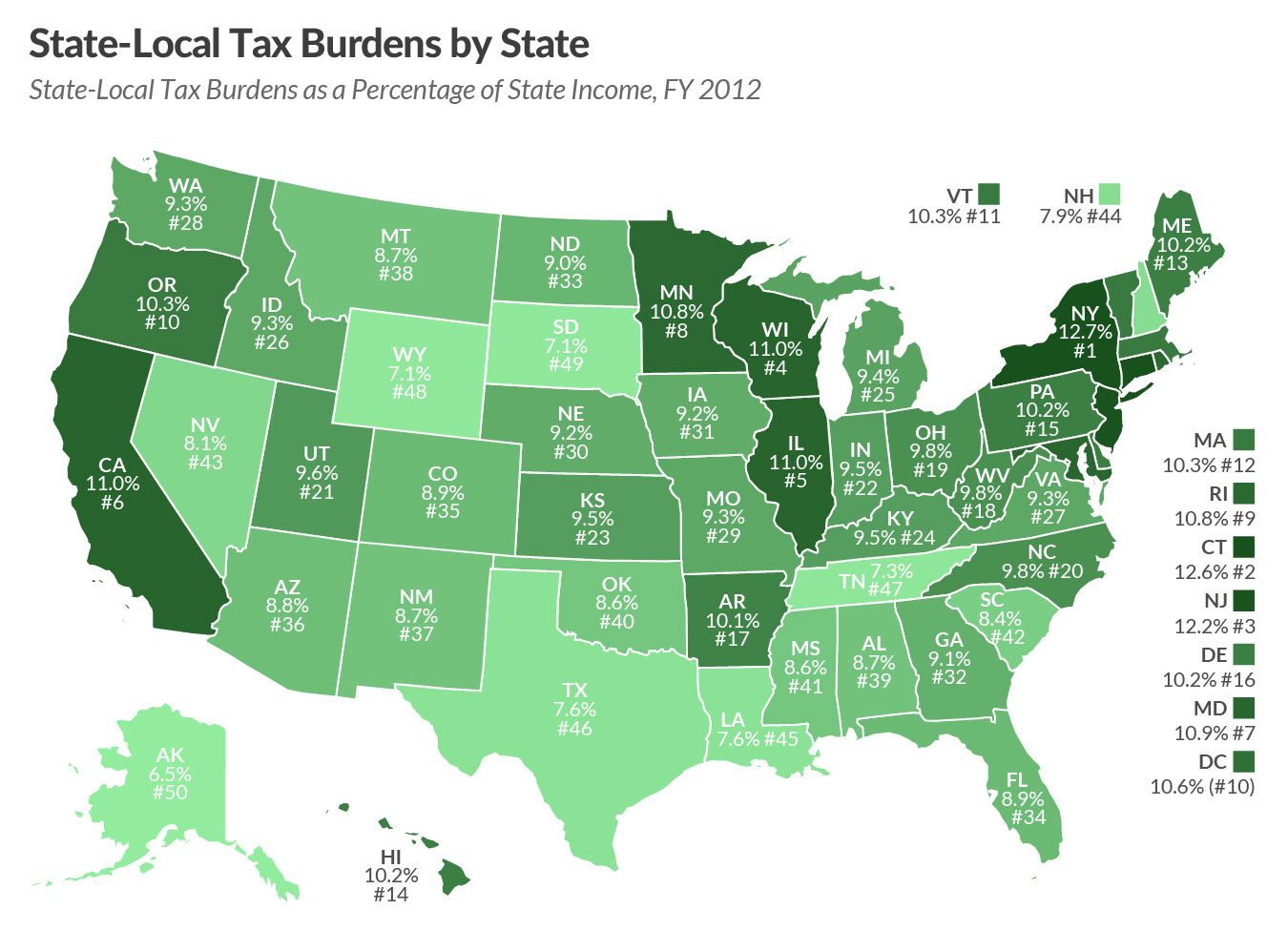 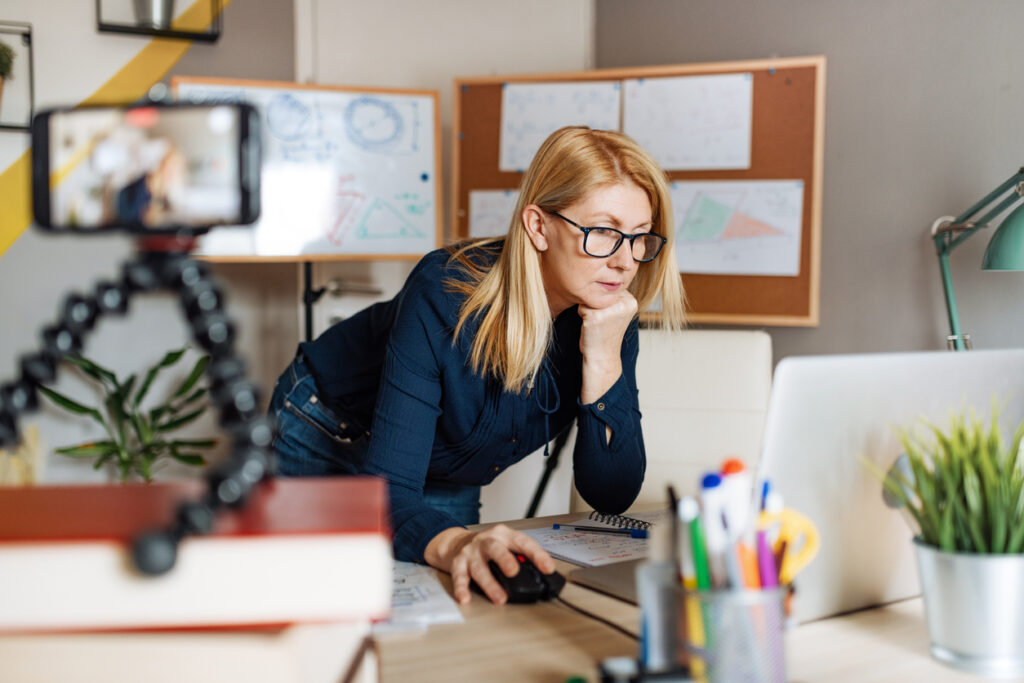 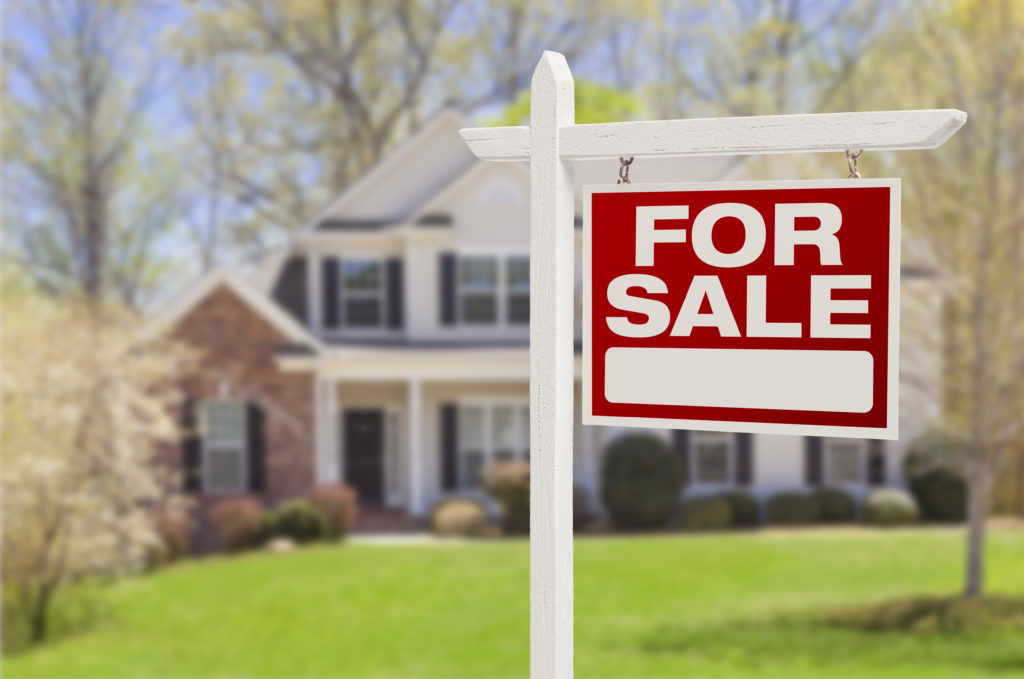