According to the advance GDP estimate released by the Bureau of Economic Analysis (BEA) on April 28, annualized real US GDP growth was 0.5% in the first quarter of 2016—below the historical average of 3.2%.1 This might prompt some investors to ask whether below-average quarterly GDP growth has implications for their portfolios.

Market participants continually update their expectations about the future, including expectations about the future state of the economy. The current prices of the stocks and bonds held by investors therefore contain up-to-date information about expected GDP growth and a multitude of other considerations that inform aggregate market expectations. Accordingly, only new information that is not already incorporated in market prices should impact stock and bond returns.

Prices already reflect expected GDP growth prior to the official release of quarterly GDP estimates. The unexpected component (positive or negative) of a GDP growth estimate is quickly incorporated into prices when a new estimate is released. A relevant question for investors is whether a period of low quarterly GDP growth has information about short-term stock returns going forward.

1. Source: Bureau of Economic Analysis.
2. 2002 to 2015 is the longest time period for which BEA provides data comparing initial to final estimates. The average difference between an initial and final estimate was 1% in absolute magnitude over this time period.
Adapted from “GDP Growth and Equity Returns,” Issue Brief, May 2016. Dimensional Fund Advisors LP is an investment advisor registered with the Securities and Exchange Commission.
All expressions of opinion are subject to change. This information is intended for educational purposes, and it is not to be construed as an offer, solicitation, recommendation, or endorsement of any particular security, products,
or services. 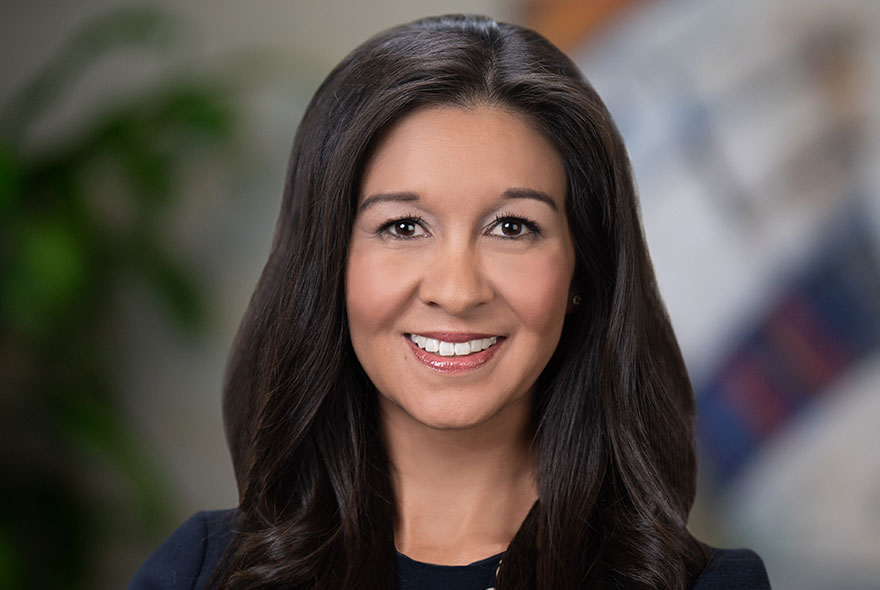