The Importance of Maintaining Investment Discipline Amidst Political Dysfunction and Uncertainty

As we write this letter in the first days of the new fiscal year, much of the federal government has shut down for the first time in 17 years.  This situation resulted from Congress failing to pass a continuing resolution (CR) to fund the government for the next several months.  House Republicans have adopted a hard line, insisting that any CR be accompanied by significant cutbacks and/or delays in the implementation of the Patient Protection and Affordable Care Act, conditions that President Obama and Democrats find unacceptable.  To make matters worse, within the next couple of weeks, we will likely have to endure another showdown over increasing the federal debt ceiling.  In our view, Congress’ newfound tendency to engage in brinksmanship is scarier in the context of the debt ceiling debate, since failing to raise the debt ceiling in fairly short order could result in the U.S. government defaulting on debt payments.  Because U.S. Treasury debt is still regarded as the de facto risk-free asset around the world, any failure to make payments on time and in full could send shockwaves throughout the global financial system. In spite of these worrisome political developments, it was a terrific third-quarter for stocks around the world.  U.S. stocks in particular have enjoyed very strong returns year-to-date. Stocks and bonds received a surprise boost on September 18th when the Federal Reserve announced that it was holding off on initiating its “tapering” of government bond purchases, and would continue its extremely accommodative policy until it observed stronger vital signs from the economy.  While we would prefer to see stronger economic and job growth, prompting the Fed to extract itself from the bond market, the old stock market adage “Don’t fight the Fed” prevails for now.

For anyone with a sizeable allocation to equities, it has been a very good year so far.  The following are quarterly and year-to-date returns for the major asset class indices:

*Please note that we have changed our index benchmarks for Foreign Stock and Real Estate Securities to more accurately reflect modern reality and our style of investing. We do not pretend to know how the government shutdown and debt ceiling debates in Congress will play out.  Like many of you, we are deeply frustrated by the intransigence and lack of bipartisanship in Washington.  The inability of our politicians to reach reasonable compromises has unnecessarily injected significant political risk into financial markets.  This uncertainty could lead to increased price volatility in the coming weeks. However, let us not forget that we have weathered more challenging environments in the recent past.  Two years ago in early October 2011, the economic and political landscape looked bleaker than today.  U.S. and European debt was being downgraded.  Equity markets were tremendously volatile, with the Dow Jones Industrial Average sinking below 10,000 yet again.  Gold prices were skyrocketing.  Interest rates were plummeting.  Congress was fighting over the debt ceiling.

In our  opens in a new windowOctober 2011 newsletter opens PDF file we wrote:

“However, let us not forget that we have weathered more challenging environments in the recent past. Two years ago in early October 2011, the economic and political landscape looked bleaker than today.”

While the stock market has been incredibly volatile, at today’s levels stock valuations appear attractive…We will not pretend that everything is sunshine and roses, but when people say to us, “I just don’t see anything good out there,” we tend to disagree.  We do not believe this is 2008 all over again.  Nor is it likely the end of stock market volatility as we have come to know it.  But if you look beyond what the markets are doing today to the long-term expectations for a well-diversified portfolio, we think stocks will provide growth and protection from inflation.  We also think that bonds continue to play an important role in mitigating the volatility of the stock portion of a portfolio.

Those with even modest allocations to equities who were courageous enough to stay the course enjoyed very attractive returns over the ensuing two-year period.  We certainly are not expecting equity returns to be as robust over the next two years.  Today, the U.S. stock market is only about 2% off of its all-time closing high (set on September 18th), stock price volatility is at modest levels, and bond yields have stabilized after their run-up this summer.  At least thus far, in spite of our politicians posturing and grandstanding, financial markets do not seem to be pricing in any sort of catastrophic outcome. 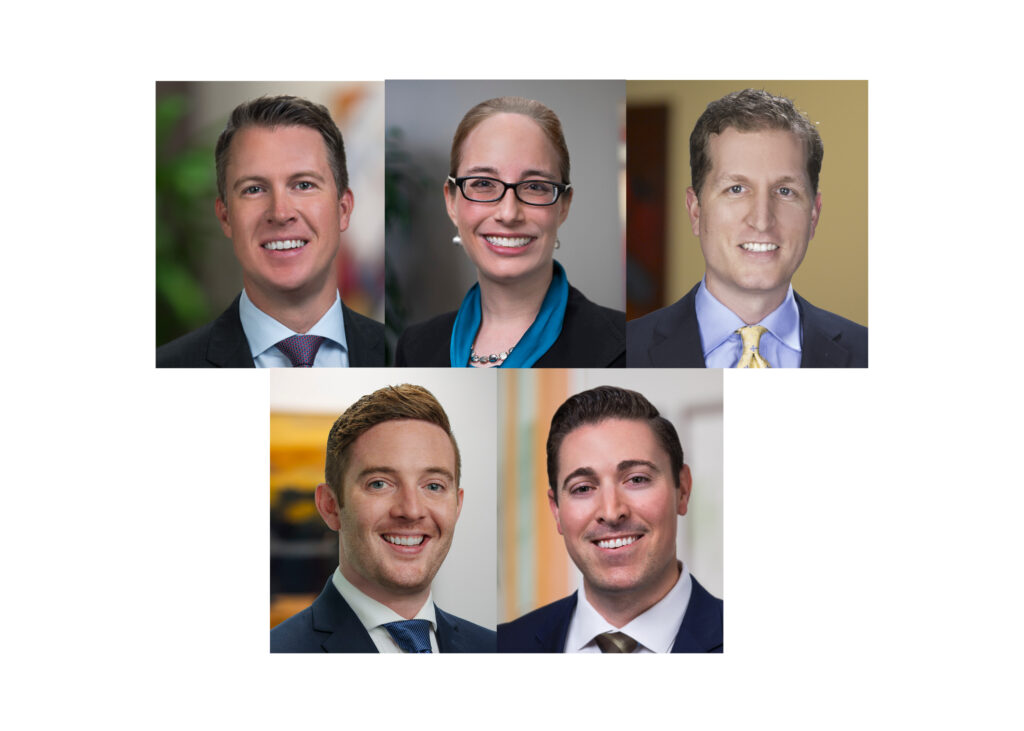 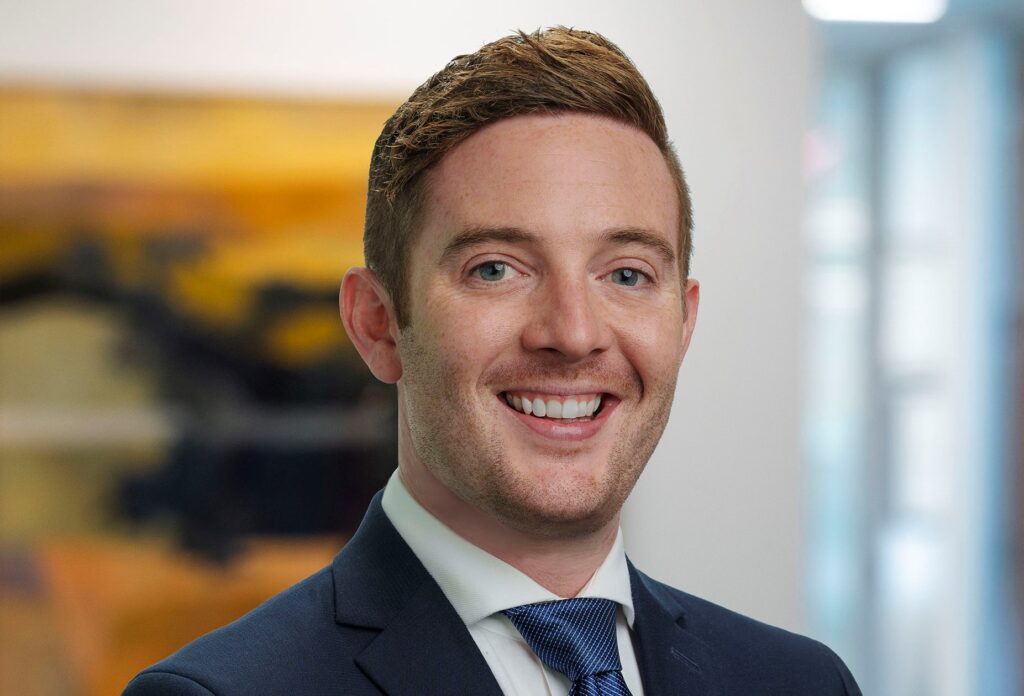